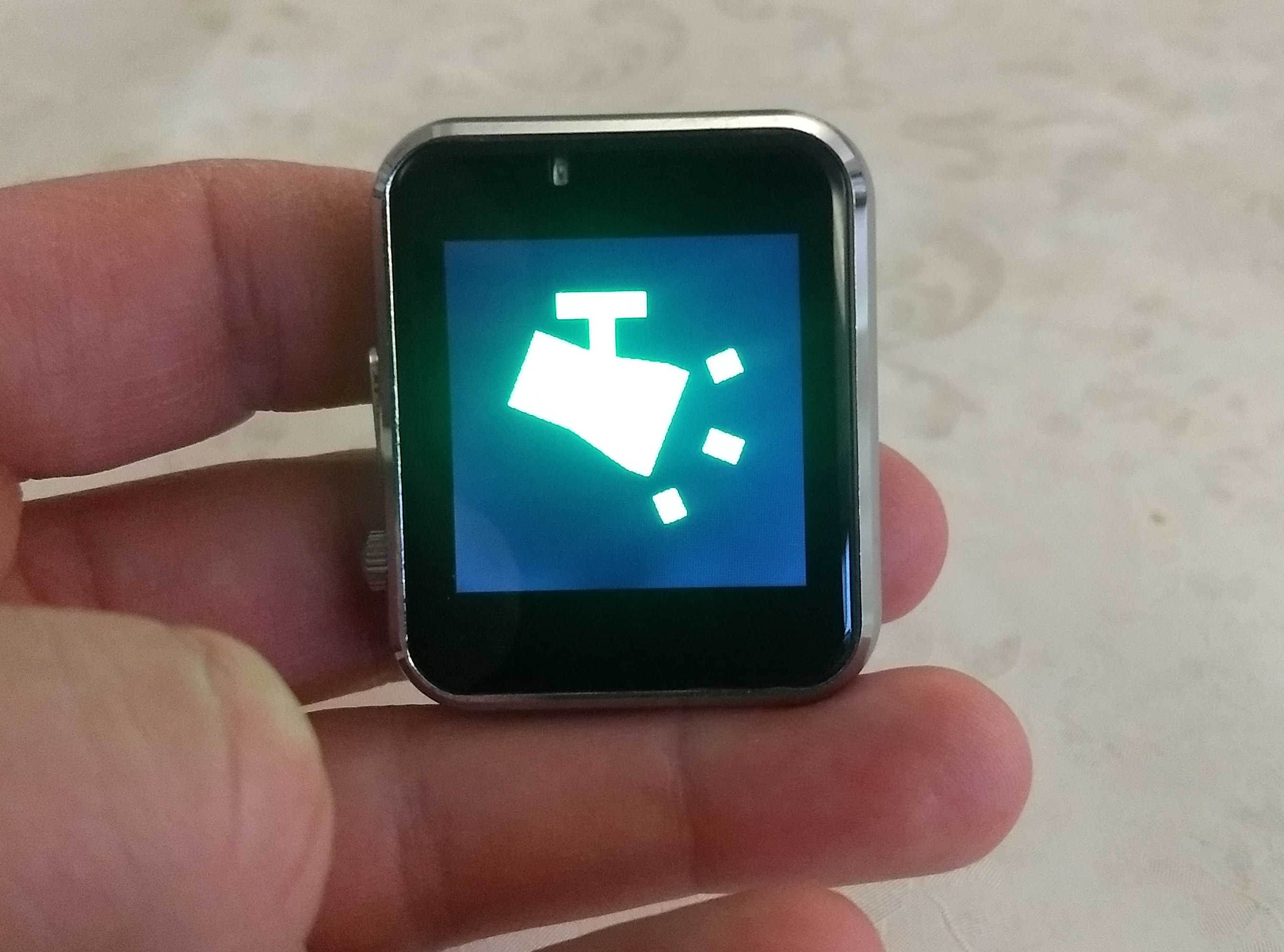 I discovered a lovely smart watch development platform; the Lilygo t-watch 2020. It's an ESP32 based hackable watch, with a small capacitive touch display.

I had already played with the idea of building a small home automation control and status display that fits into the existing switch cover plate, so clicked the order button and leveraged the open source watch firmware to quickly hack together a proof of concept.

I created a small demonstration video to show you how it works.

The user interface features 5 tiles, each showing the icon of a scene, as a vertical list. You can navigate the list by swiping the UI up and down. The active lighting scene is highlighted in bright green (same color scheme as my main home automation touchscreen). Activating a scene can be done by ticking it.

The state of the control is synchronised with home assistant via MQTT.

The watch features everything to make it a good remote control, except perhaps battery capacity. It's a bit small to use as such, but perhaps a bar shaped enclosure and larger lithium battery could fix that. 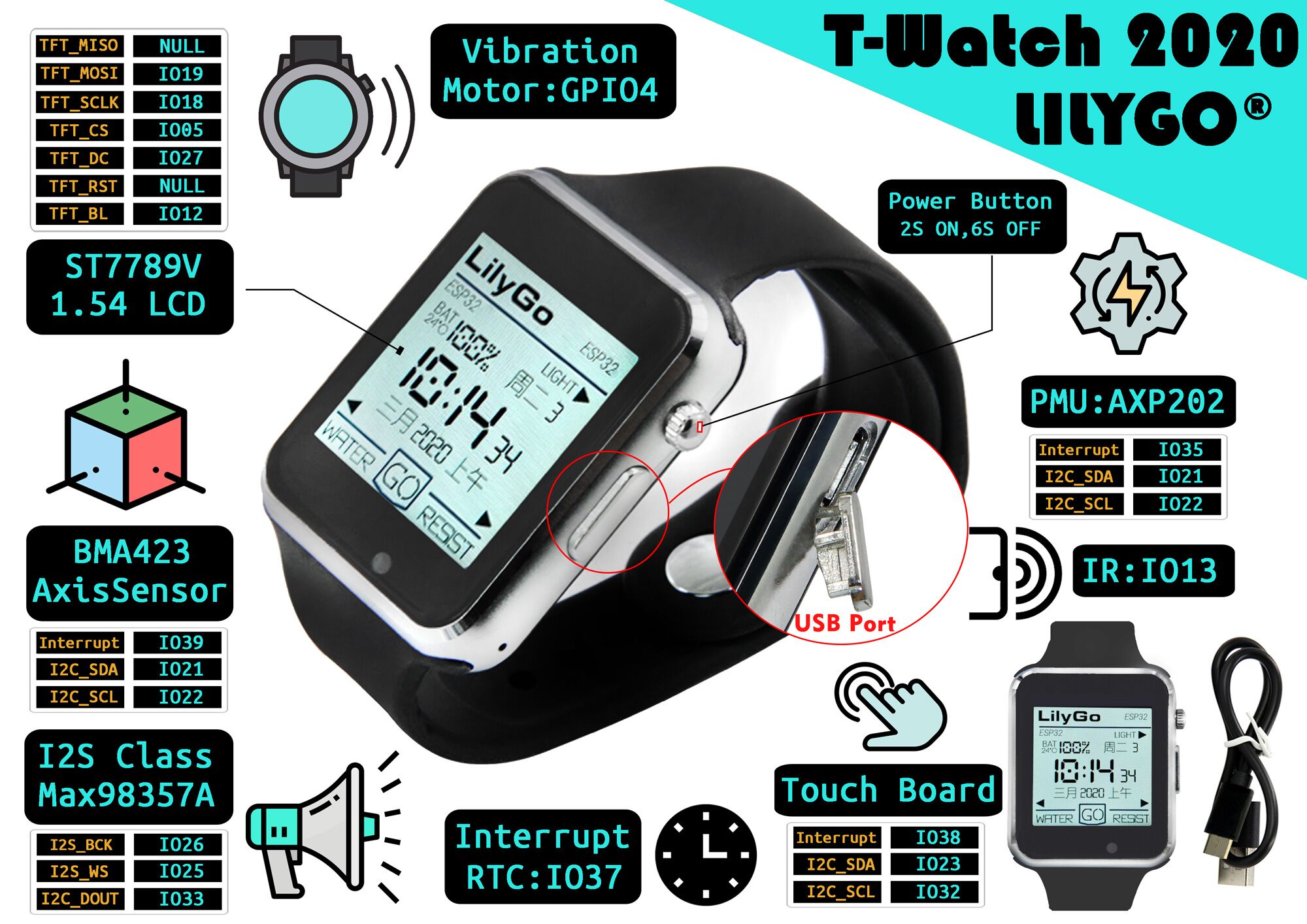 The stock firmware codebase that comes with the watch is pretty nice, it features

I hope to integrate the display into a blind faceplate. 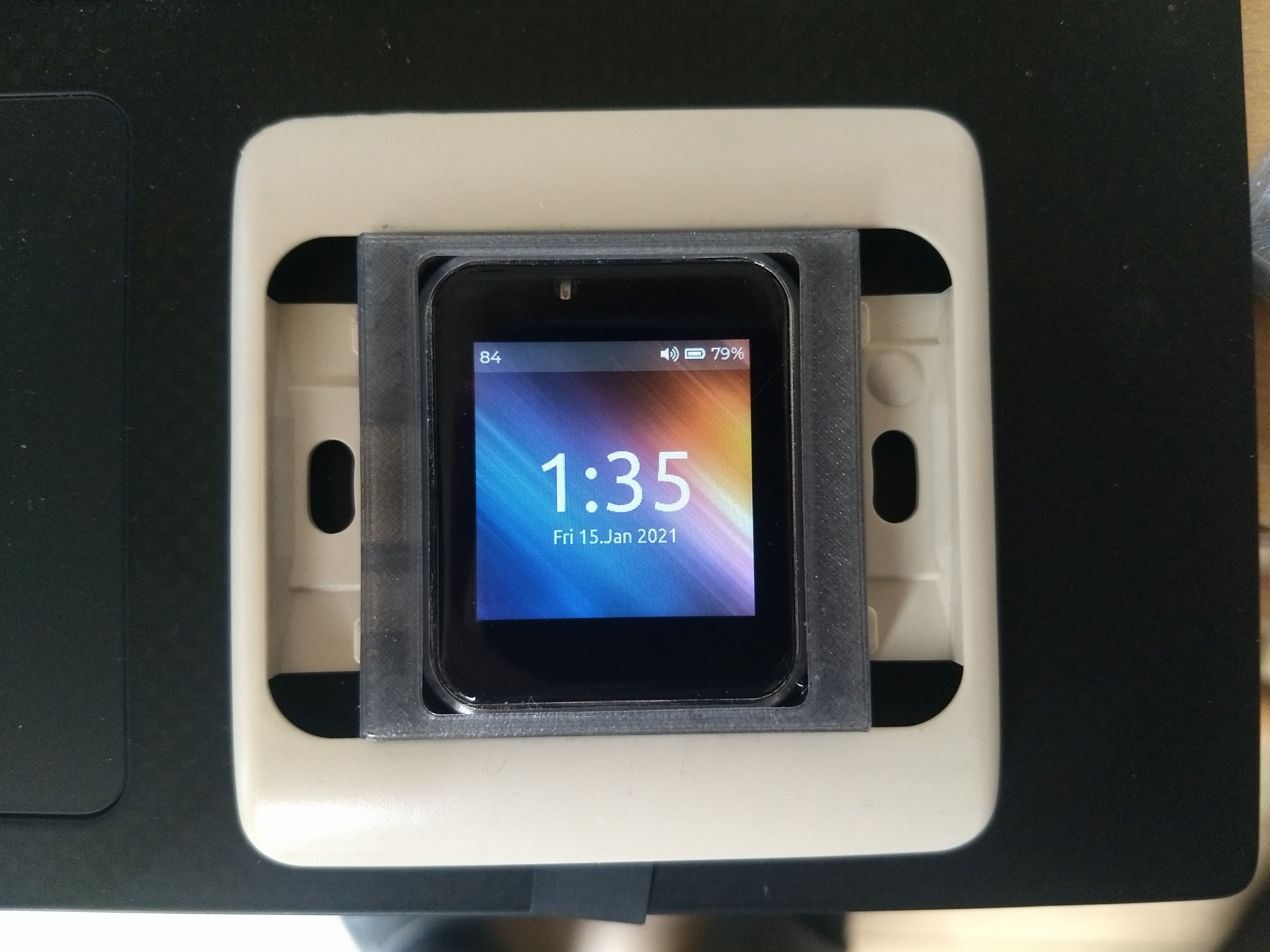 I'm aiming for the more modern cover plates, which should be possible. But fitting it in the older (1990's style?) plates will be easier since it won't require removing the display from the chassis. 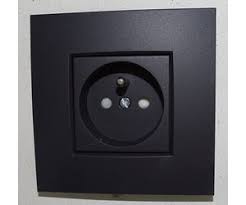 I tried to remove the display panel from the watch a few times by applying heat to soften the glue. This is how smartphone glass panels are removed. That did not work with the amount of heat I dared applying. At least I didn't burn the display.

I pushed the hacked watch firmware to http://www.github.com/thouters/MoodControlPoc in case you want to have a look or replicate this.

I have 5 lighting scenes, and each has an associated icon. 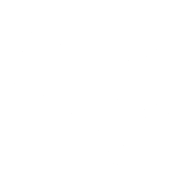 I followed these steps to get them into the firmware

I used https://github.com/lvgl/lv_utils to convert the images to LVGL-supported C arrays:

If I were to take this project to the next level, building upon the work of existing open source home automation projects is essential.

I already use ESPHome a lot, for my standing desk tracking, LED lighting. It's a project that leverages code generation to enable a lot of sensors and actuators to work with DIY hardware.

ESPHome already supports graphical displays, and it would require adding LVGL support and support for generating templates with LVGL instructions to generate UI's.

HA SwitchPlate is an established project that uses nextion HMI modules together with ESP micro's to build a touchscreen. The UI's look a bit dated and setting it up quite involving.

HASP Open Hardware edition is a fork that gets rid of the proprietary touchscreen modules and uses the LVGL as well.